The work of Rafael López is a fusion of strong graphic style and magical symbolism. Growing up in Mexico City he was immersed in the rich cultural heritage and native color of street life. Influenced by Mexican surrealism, dichos and myths he developed a style with roots in these traditions. Team OC Gente was introduced to Rafael’s work in the Pat Mora book titled “Book Fiesta” which celebrates “Children’s Book Week”. While visiting Rafael’s website… Continue


Chicago, IL – May 22, 2009 – This Memorial Day weekend, Pizzas 4 Patriots, a non-profit organization, is kicking off Operation Pizza Surge, teaming up with DHL, the world’s leading global express delivery and logistics company, and Uno Chicago Grill®, the inventor of Chicago’s original deep-dish pizza, to dish out more than 25,000 pizzas to U.S. service men and women throughout Iraq and… Continue

UTOPIA COMMUNICATIONS, INC. NAMED A FINALIST FOR PR AGENCY OF THE YEAR IN 2009 AMERICAN BUSINESS AWARDS


Eatontown, NJ – Utopia Communications was named a finalist today in the Public Relations Agency of the Year category for the 2009 American Business Awards.

The American Business Awards are the nation’s premier business awards program. All organizations operating in the U.S.A. are eligible to submit entries to the ABAs – public and private, for-profit and non-profit, large and… Continue

In a bid to revisit the meaning of church among 18-34 year olds, The United Methodist Church [UMC] is launching an aggressive four-year, $20 million dollar advertising campaign this week in the hopes of having young Americans “Rethink Church.”

The campaign was developed by BOHAN Advertising|Marketing of Nashville, TN, with the goal of making church relevant to a generation that would rather socialize online or be involved in activities that make a difference, rather than sharing… Continue

Do you have excellent phone skills?
Are you a quick learner who is highly motivated, flexible and enthusiastic?
Are you able to write and read in Spanish and English?

If you answered YES, we want you to join our elite team of extremely talented and dedicated employees!!

BEST JOB IN TOWN!
•No Selling! Interviewers call patients about their recent hospital stay while enjoying our friendly, low-stress… Continue

How I can become Wealthy & Healthy


Hey, my name is Gabriel Perez; some of you perhaps know me as past Banker, some others as the #1 Hispanic Realtor in Utah County , others as a Chairman of the UCHCC or maybe as financial teacher or some others perhaps for my new good looking figure.


However not many knows my Isagenix journey...Can I share it with you?Thanks:

Position Emphasis: This position manages the administrative functions of the clinic operations as well as ensures excellent customer services to all patients of La Clinica. Responsibilities include managing the clinic’s front office operations to include reception, patient registration, patient eligibility, cashier, medical records and other administrative staff throughout the clinic to allow La Clínica to carry out its mission.… Continue

“We are honored to be partnering with a well-respected, forward-thinking company such as CoreMatrix,” states Utopia President and CEO Ann Subervi. “They have built an amazing business by paying attention to detail… Continue

How to improve the Aviation English Language

Our California based academy offers an intensive course in Basic English with transition to the ICAO mandated Level 4 English Proficiency.

These programs have been in place for years with the inclusion of aviation programs in single, twin and helicopter pilot training all under the same umbrella at the least congested airport in California.

Surrounded by Wineries, the ocean, mountains and fresh air, the atmosphere is truly North American and lends itself for immersion in… Continue 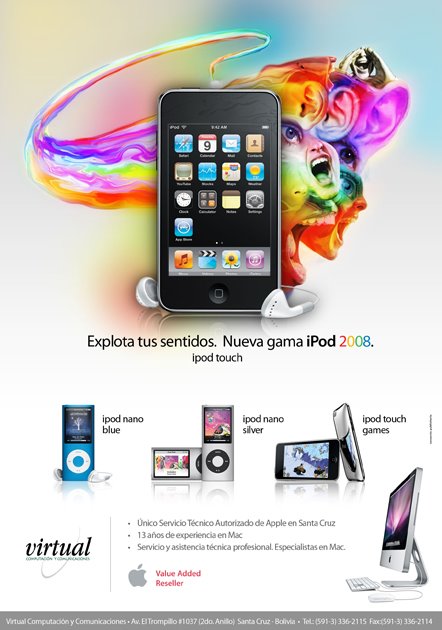 If you are in Atlanta LISTA Needs You

Just joined and would like to start connecting. The weekend is almost here and I wish all a nice one!

I am awriter for the LA Examiner. You can read my articles and make suggestions at http://tinyurl.com/LA-Border-ImmigrationExaminer